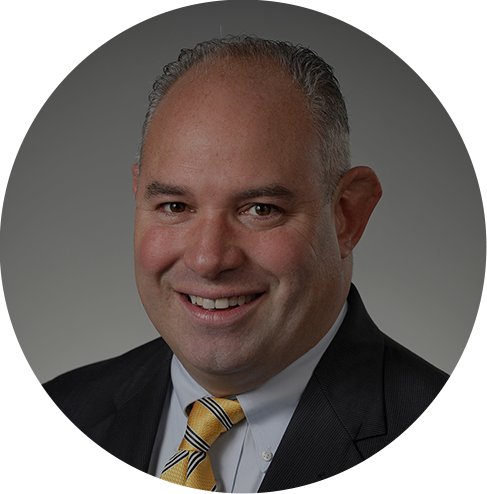 Michael P. Affuso currently serves the New Jersey Bankers Association as executive vice president and director of Government Relations where he provides legal opinions and analysis of proposed and pending legislation that affects the New Jersey banking industry. He also manages relationships with both federal and state legislatures for the NJBankers. He graduated from American University with a B.A. in political science and minor in history and received his J.D. from Seton Hall University School of Law. He is admitted to practice in New Jersey/Federal District Court and New York/Federal District Court.  Learn more about Mr. Affuso.

Marketing Trends To Look Out For In 2023

Marketing trends tend to come and go over the years. While today’s online mark

How to Write a Business Plan