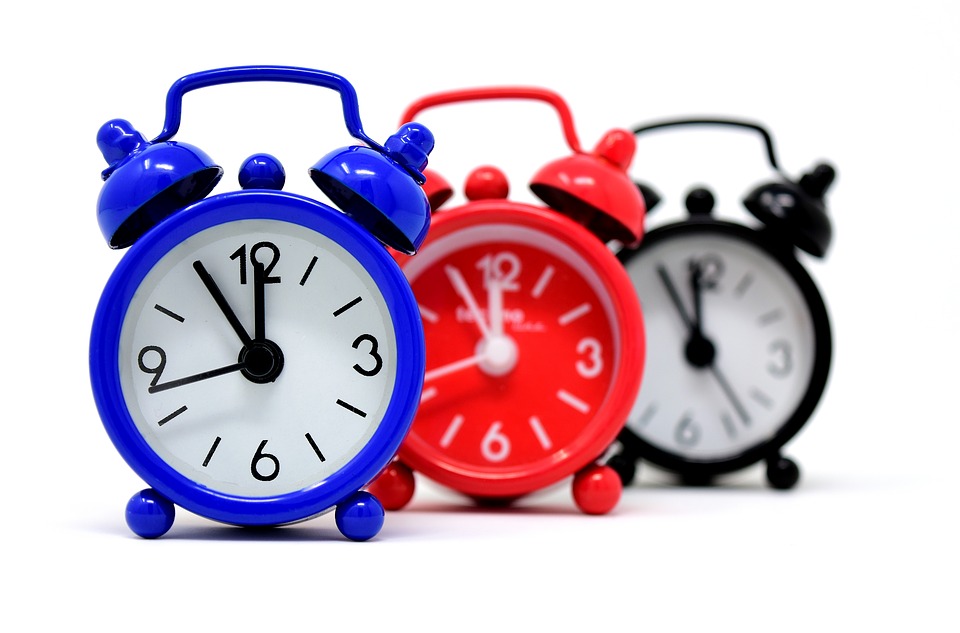 COLUMN: A REMARKABLE OCCURRENCE: CAN WE AGAIN TURN THE CLOCK IN THE RIGHT DIRECTION TOGETHER?

America’s SBDC New Jersey – known as the New Jersey Small Business Development Centers program – contributes greatly to the state economy and state economic development efforts by providing small businesses and entrepreneurs with comprehensive assistance to develop and grow. Every year our small business clients and Leadership mobilize to advocate for this jobs-producing program. Many key legislative leaders have been involved with these state funding efforts annually. They include Republican and Democrat Budget Committee Leaders like Senators Paul Sarlo and Anthony Bucco; Assemblymen Gary Schaer and Declan O’Scanlon. Countless additional legislative advocates from both parties have done their part in persevering for these endeavors.

Last year, for the first time during the Christie administration, the Legislature and Governor enacted a state budget with a restored increase, allocating $500,000 for SBDC. That was a great accomplishment spearheaded by the Legislature! Small business owners of the state were beneficiaries. That’s where program state funding was two decades ago. But, when the Governor proposed his budget this year for FY 2016-2017, the clock was turned back again. NJSBDC is not asking for an inflated state budget funded through more tax dollars, but rather, reallocation of existing budgetary funds for this high-yield purpose. Why reduce the level of services and support for small businesses at a time when some economic forecasts warn of a new recession? That doesn’t make sense!

The program brings back to New Jersey $3 million in federal funding for small business comprehensive support and assistance, provided the NJSBDC network meets the one-to-one federal match requirement. State funding helps achieve the latter match along with other private sector sponsorships, and non-federal (private sector/public) grant awards the SBDC obtains. Without the proper match funding, NJSBDC’s federal funding would be reduced and returned to the U.S. Small Business Administration for them to award supplemental funding to other states’ SBDCs. Why should New Jersey allow this to happen when our state does not receive its proper share of federal tax revenues it sends to the federal government? Why not maintain our full federal funding to help New Jersey’s small business owners and entrepreneurs through the SBDC program?

Over the years, the SBDC program has produced lots of windfalls for the state of New Jersey. According to an independent 2015 study, for every dollar invested, $2.92 is returned. And, the study also documented that for those small business clients in 2013/2014 receiving at minimum five hours of counseling or more, the cost to create a job stood at $1,150 and the cost to save a job is $1,204. SBDC’s historical economic impact is strong. In 2015, the number of jobs created and saved through technical assistance to its small business clients grew to 16,606 – 1,715 more jobs than in 2014. The number of SBDC clients who started businesses grew to 554 – almost two dozen more start-ups than in 2014. That’s why it was remarkable that given the documented strong economic impact and client success stories over the years, the Governor’s proposed budget (FY 2016-2017) set the effort back again! This is especially so when one considers that New Jersey ranks 49th in small business and entrepreneurship-friendly public policies according to a recent study of the non-partisan Small Business and Entrepreneurship Council.

In June 2015, Governor Christie was quoted as saying to a group of business owners at a Chamber event: “Small business people don’t have a lawyer on staff”…. “They can’t afford to hire two or three people to fill out the paperwork, and they get overwhelmed by what government places on them.” 1 Small business owners who receive the kinds of services and assistance from the SBDC program would not be able to afford the same services from for-profit consultants/entities/ and business experts. So, the SBDC program supports small businesses at a high level to make a difference in their development and growth and inevitably helps them to create and save jobs in the state. The business owners pre-paid such services with their taxes. We hope this administration will work with the Legislature like last year to make the proper decision and fund the program at the same level (i.e. $500,000) to help maximize small business assistance resources.

Let’s fast-forward the clock and not go counter-clock wise, by allocating the proper amount to a program that delivers major services to our small business sector with a proven high rate of return. Then, New Jersey can begin to catch up with all the other states with similar populations that invest way more in their SBDC statewide networks. For instance, North Carolina and Georgia invest $2 million and $3 million, respectively. A recent, past survey indicated the average state investment in SBDC state networks is $1.1 million nationally. Why can’t New Jersey again invest $1 million in the program? Why can’t this happen again as we near the final years of the Christie administration? That would be a great example of bi-partisanship to help New Jersey’s economy get back on strong ground by supporting small businesses! Small business development and growth is the simple route to prosperity. That accomplishment would be a real jobs initiative! That would certainly be a great way to close out two terms as the curtains close.